We are a big family who lives together between elephants and humans for 2 generations. We’re working together and taking care of each other. Here’s a Phuket elephant house sanctuary, the place where elephants are not just animals but we are “family members”. In the past, elephants were not wild animals but they served as warriors beside the King in the war. In many histories of Thai dynasties, elephants fought along with us. Thus, this is the reason why an elephant became a national symbol and used to appear in the Thai national flag. Not to mention, some elephants also work hard in city buildings.

The main reason for Phuket Elephant House Sanctuary is not only allowing people to get closer to these beautiful elephants and learn the way of living peacefully together but also support the Southern Elephants Hospital. We want to give and help back to our big family and keep them safe and having a better quality of living. We would like to be a part of taking care of them as they used to take care of us before.

WHY BOOK WITH US

We really care about our destinations

We’re excited to announce that our elephant sanctuary is now open! If you’ve been following us on social media, you’ll know that we’ve been working hard on this for a while. We’re passionate about elephants and their well-being, so we wanted to create a space where they can live in peace and safety. We hope you’ll come visit us soon!

We are Elephants specialists

When most people think of elephants, they think of large animals with big ears and trunks. From their complex family structures to their unparalleled intelligence, these animals are truly unique. If you’re curious to learn more about elephants, you’ve come to the right place! At Phuket Elephant House Sanctury, If you’re looking for information on how to care for an elephant or just want to learn more about their behavior, we’ve got you covered.

Do you want to see an elephant up close? If so, I can recommend a great local guide who can show you around and let you feed and touch the elephants. His name is Mahout, and he’s been working with elephants for many years. He knows everything about them, from their dietary needs to their personalities. You’re guaranteed an amazing experience if you go on a tour with Mahoutat Phuket Elephant House Sanctury. 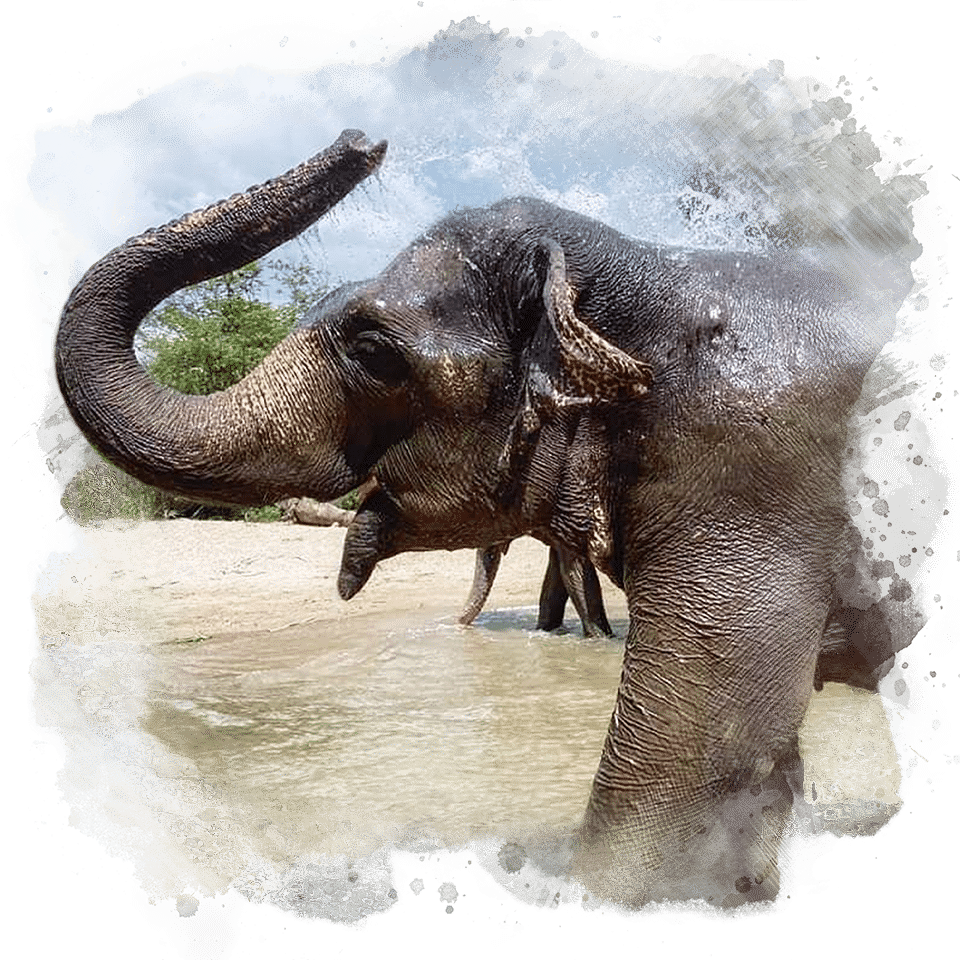 Female, 22 years old. It is the elephant normally has a strong body completely. Before I came to live with us here. It was the elephant show since the small. When It grow up dragged wood and elephant taxi. Pud is the elephant ate ofcourse like to eat bamboo. Playful habit, because It relies with humans since the baby yet. It’s like taking another elephant eat food. It is cheerful and to take a bath. 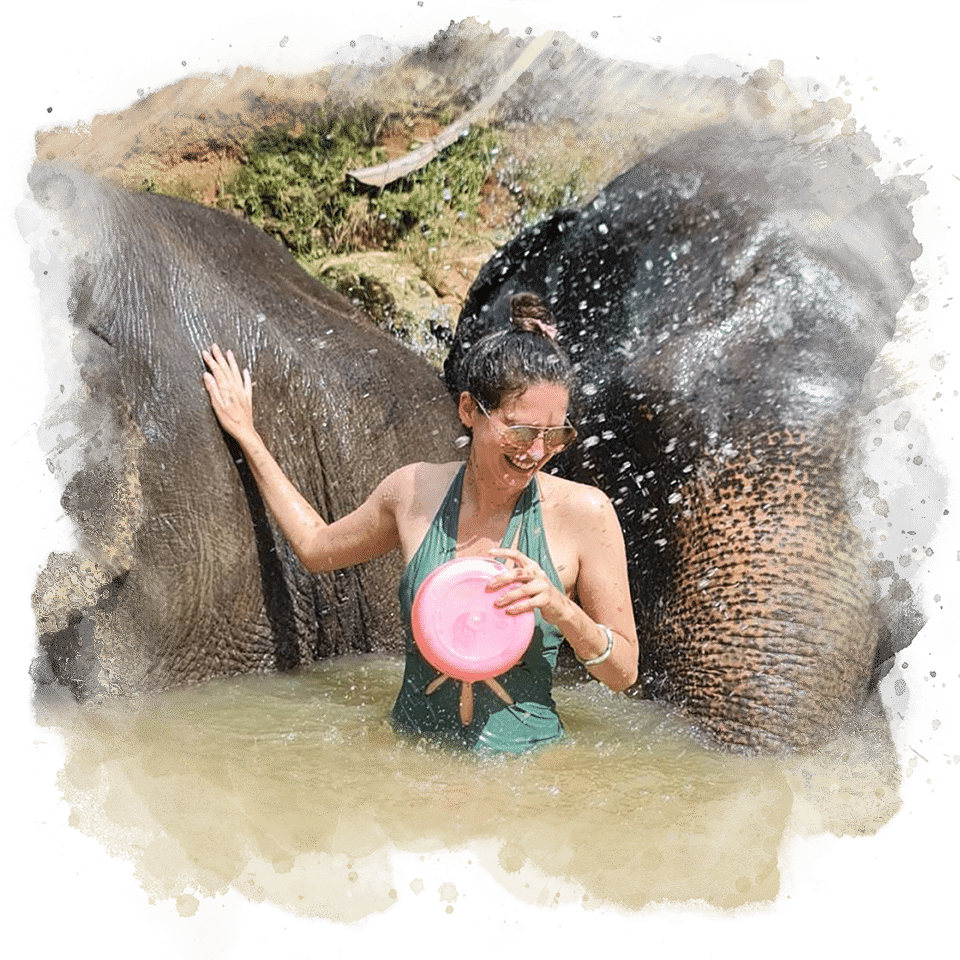 is 46 year old. It is the elephant normally has a strong body completely. The eyes that look not clear before coming to live with us. We‘ve tried to maintain it, but it was not damaged. It was once a elephant dragged wood and elephant taxi. It likes to eat bananas and grass. It’s a neat habit and like to be with people. 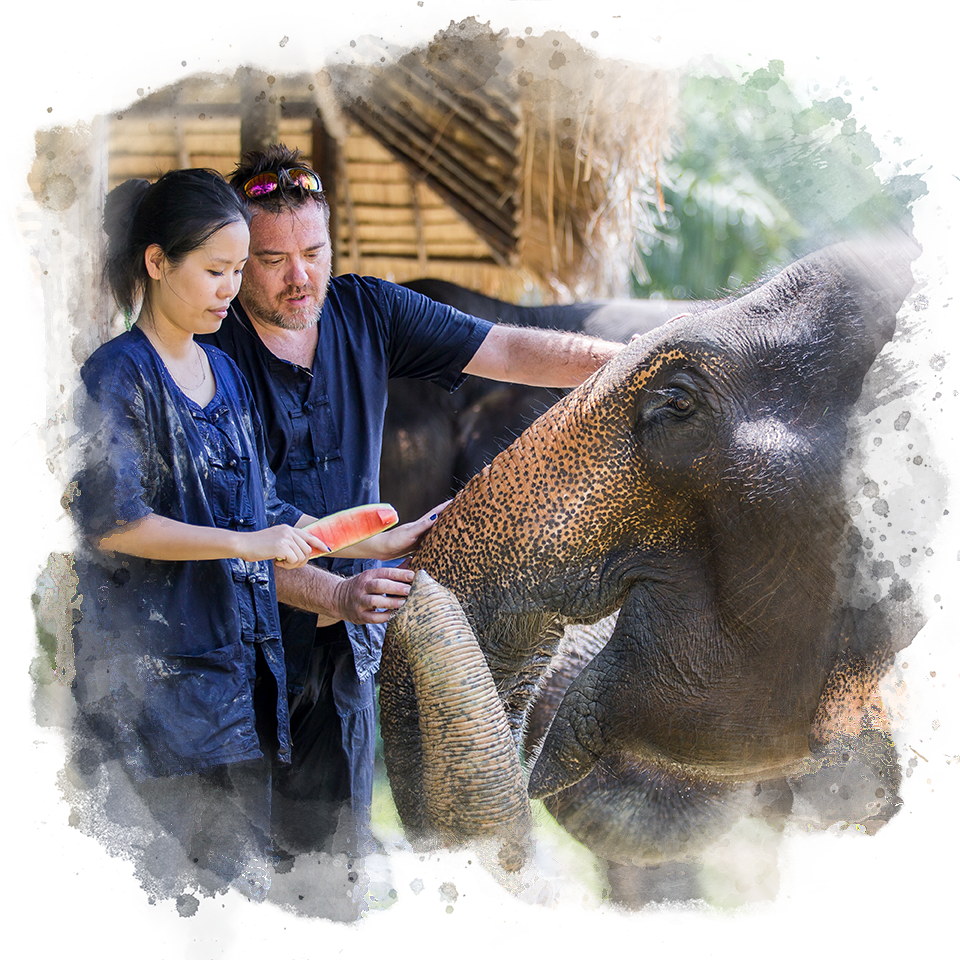 Female, 51 years old. Her right eye is blind, left eye is normal. It was once a elephant dragged wood and elephant taxi .The habit of it is slow walking ,Eat slowly, neat, Methodical and like people to feed.

is 50 year old. Just yesterday, we as a family.It was once a elephant taxi.He successfully and shocked.

Male elephant, 55 years old. He is a blind elephant on both sides. He can’t see. Eyes were blind long before join with us at the sanctuary. When he first worked as an log carry elephant and elephant taxis. Nowaday, he must be used his trunk touches the ground for explore the land and walk or he used his keeper as his navigator and guides his directions. Tong likes eating soft foods because his teeth is not good. It has a habit of explore walking around. Tong love to play mud.

Enter street adress here. Or any other information you want.